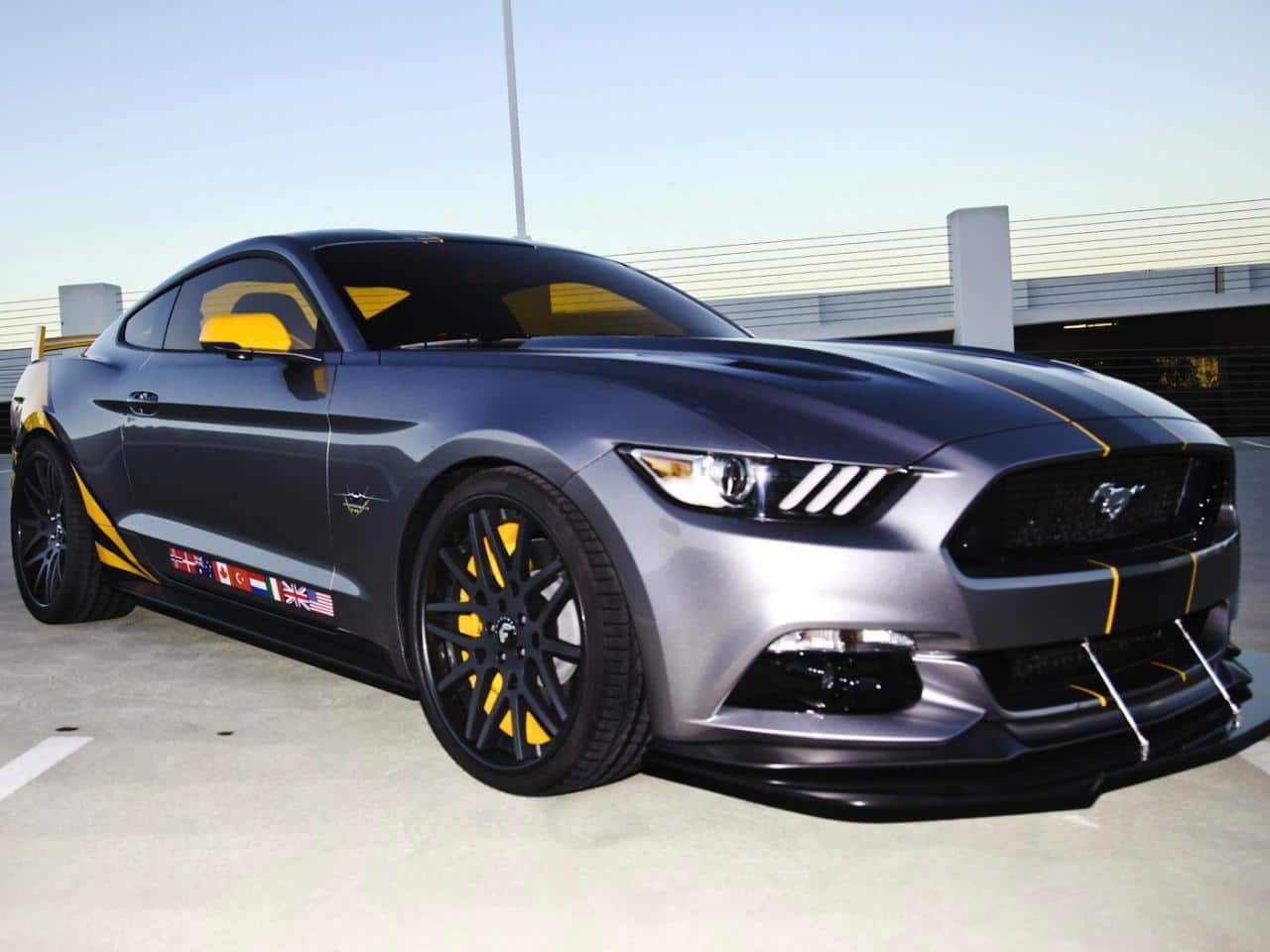 As its name suggests, the car is based on the top-of-the-range Mustang GT and features a Lockheed Martin F-35 Lightning II livery a wider front splitter made from carbon fiber, rocker moldings together with a rear diffuser and matte titanium body paint matched with yellow & blue accents.

Other significant features include a yellow finish for the brake calipers, windows tint and mirror covers, while the preference for yellow is also quite apparent on the inside, as seen on the Recaro bucket seats. The cabin comes with a modified instrument cluster, in addition to performance gauges, and F-35 Lightning II elements embroidered in the floor mats and seats.

This aviation-themed Mustang GT was built as a one-off and will be auctioned at the Gathering of Eagles charity event at EAA AirVenture. The money thus raised will be donated to the EAA Young Eagles program which has been organizing free flights for almost two million people for over two decades. 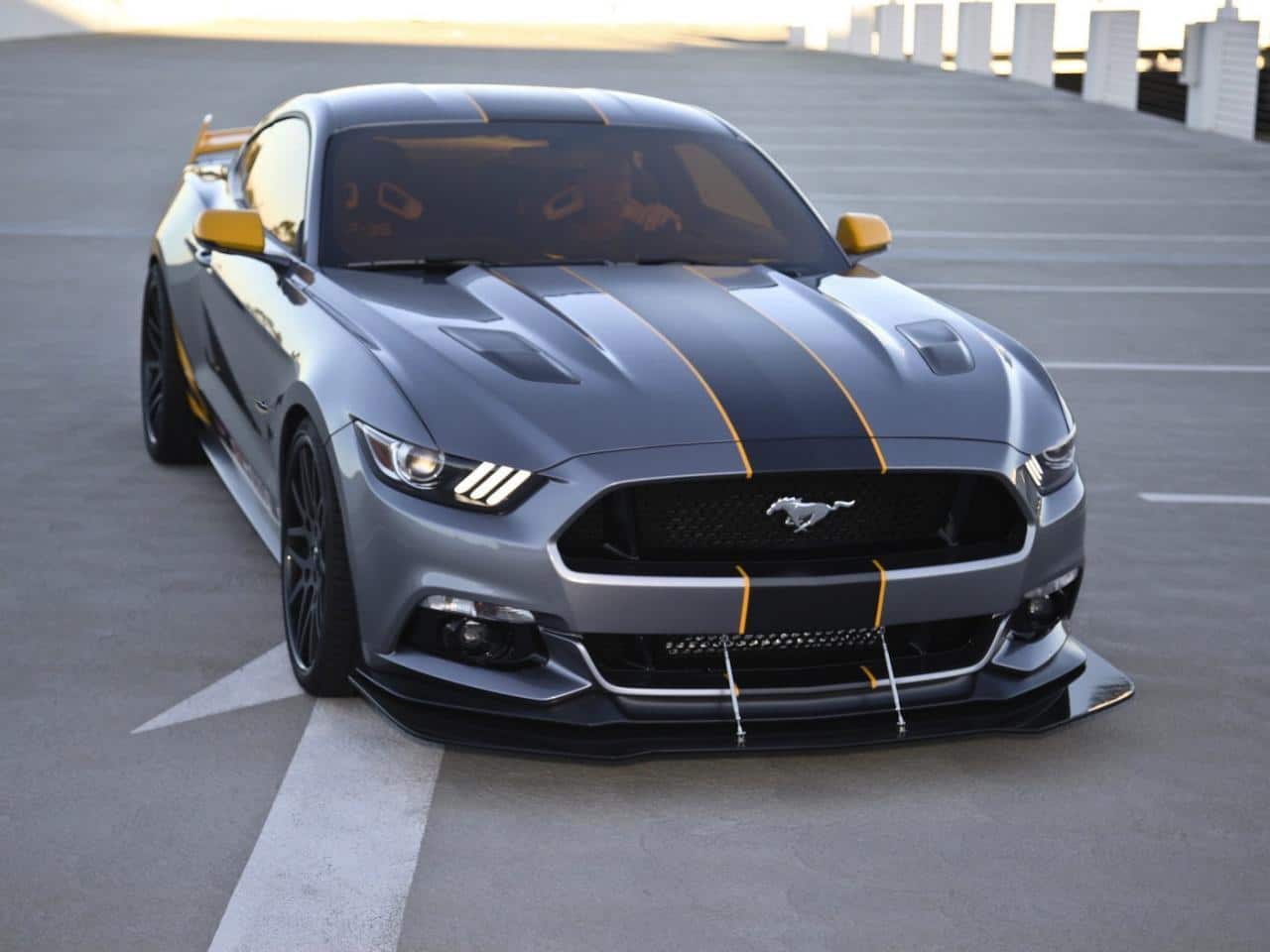 Top WordPress Plugins: The 100 Best For Your Site

How to Change the User Notification Email Address for Your Website