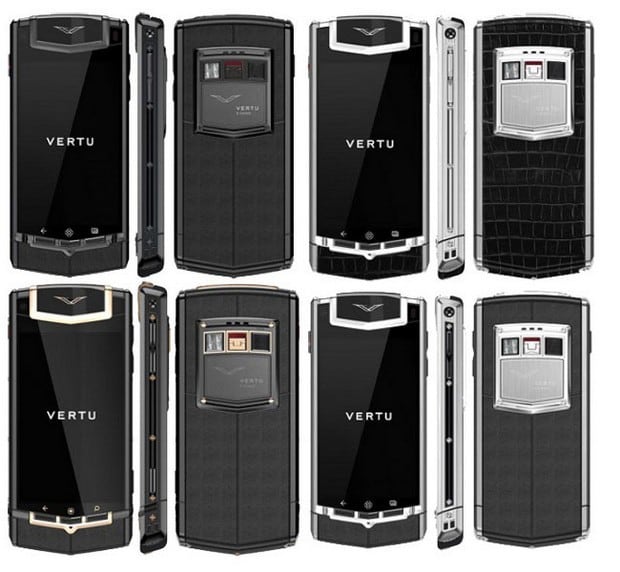 Luxury phone maker Vertu has impressed everyone these days by launching the first Android-operated phone of the brand, called the Vertu Ti. Unlike the brand’s tradition so far, the manufacture urgently needed some refreshment, which comes in the shape of the Android operating system and a new smartphone which uses it, in order to keep up with the fashion and technology level at the same time.

The Vertu Ti boasts the 4.0.4 version of the Android operating system, a 1.5 GHz microprocessor, Bluetooth 4.0 connectivity, NFC and an 800 x 480 display. The processing unit will reportedly be a Snapdragon MSM8260 SoC with WCDMA 850/900/1700/2100 radio, while the battery is a pretty common 1250 mAh one. Additionally to the three buttons that characterize the Android technology, the phone still looks like an ordinary Vertu. 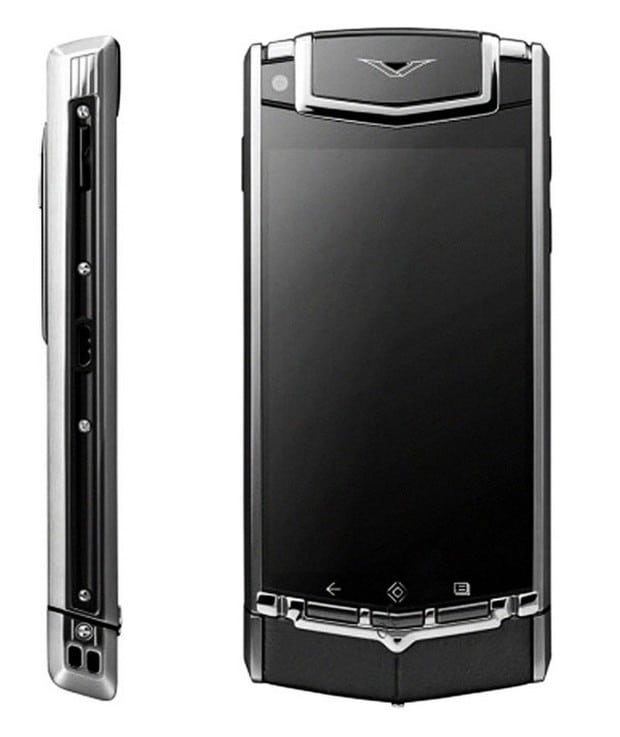 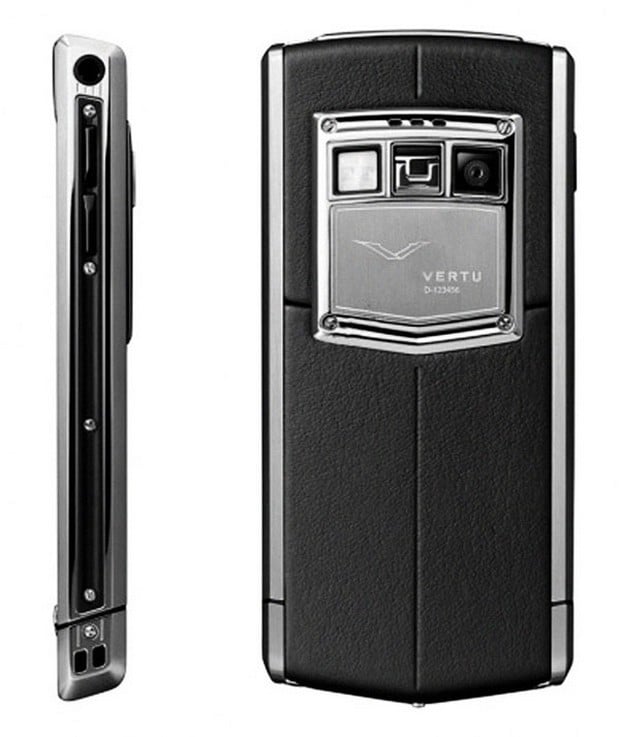 A Breakdown of the Differences Between B2B and B2C Websites