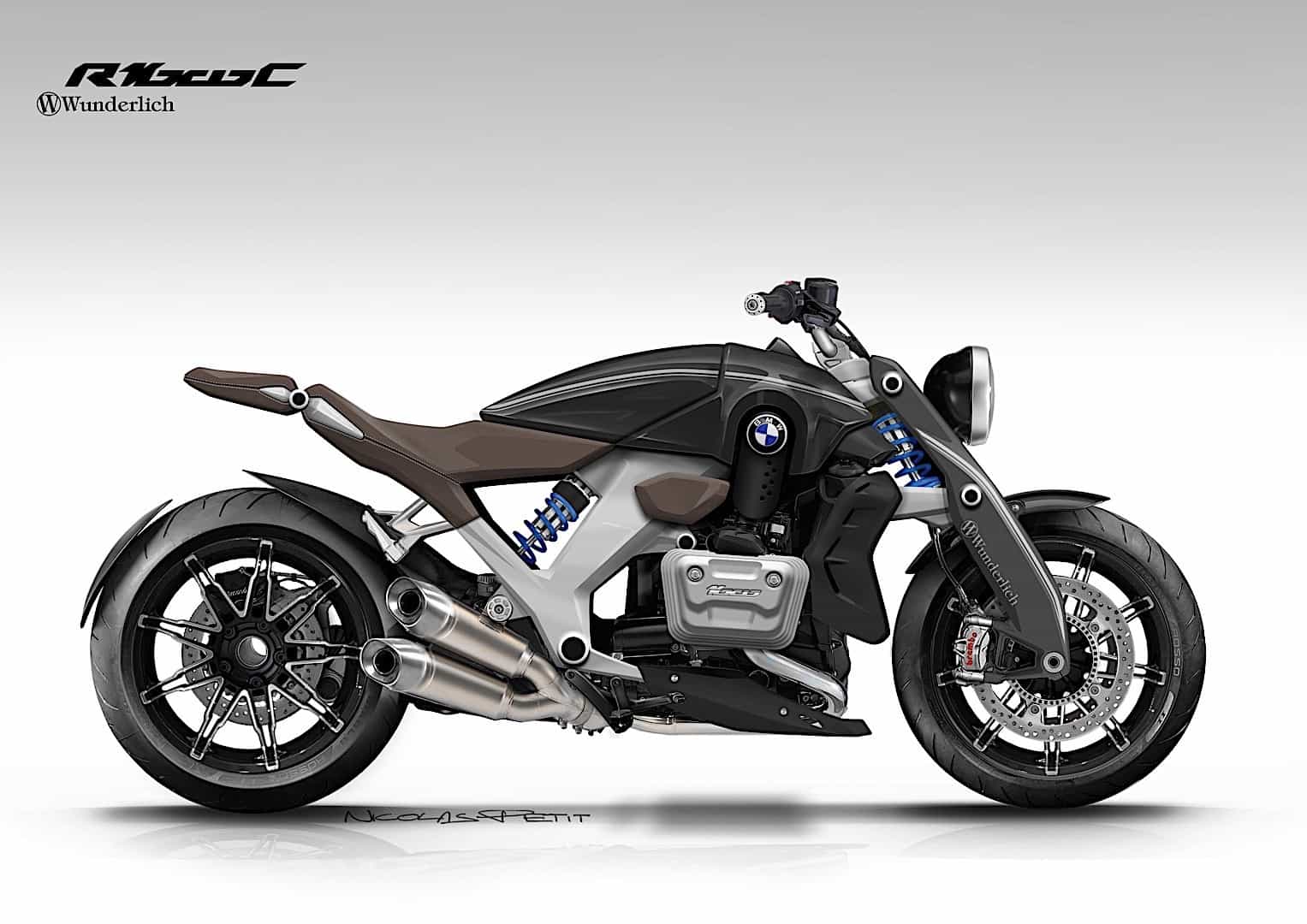 BMW Motorrad ended the production of its incredible R1200 C power cruiser more than ten years ago, and everyone who loves this kind of bikes has been expecting a worthy successor ever since. The answer to our prayers might also come from Germany, but from a company called Wunderlich, in the form of this ravishing concept called R1600 C, which aims to be the R1200 C successor we’ve all been waiting for and get the people at BMW mobilized.

Wunderlich, a German-based motorcycle accessory maker, has come up with a bold vision about what should happen, inspired by the Speed Cruiser project they’ve unveiled a few years ago, and promising both elegance and raw power. A 1,600 cc flat twin engine will put life into this beast, while the front end comes with a Telelever style suspension dominated by a retro round headlight. 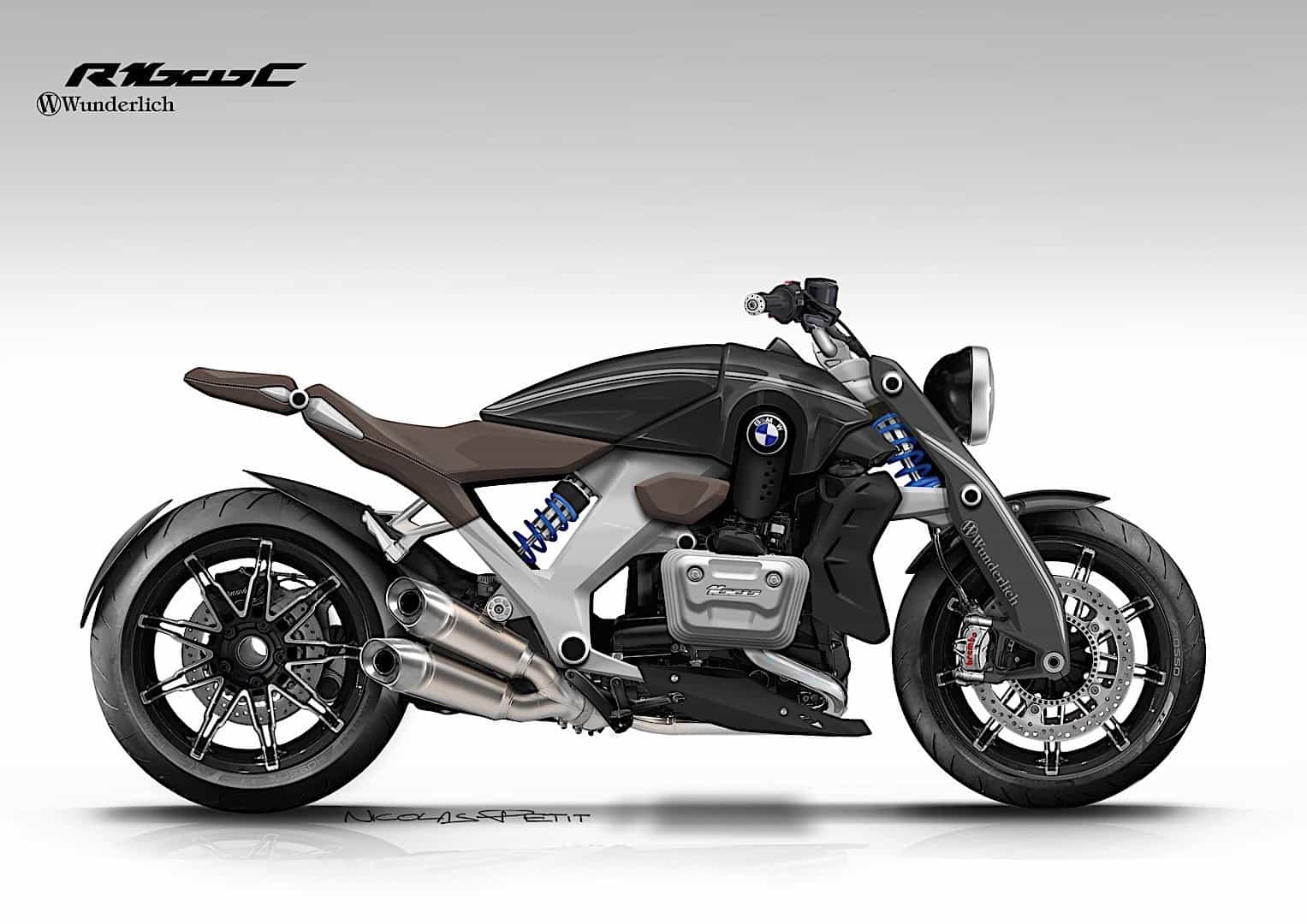 The Wunderlich R 1600 C motorcycle definitely looks authentic and BMW Motorrad should take a break from working on its 2018 models and look this way. Stopping power is assured by three massive discs, paired with high performance Brembo calipers, while the twin exhaust and a set of multispoke machined rims add to the appeal of this incredible machine.

Slim and bulky at the same time, this incredible concept also packs a removable pillion seat. It can also be folded upwards to create a back support for the rider, just like the one the original R 1200 C benefitted from. Your move BMW. 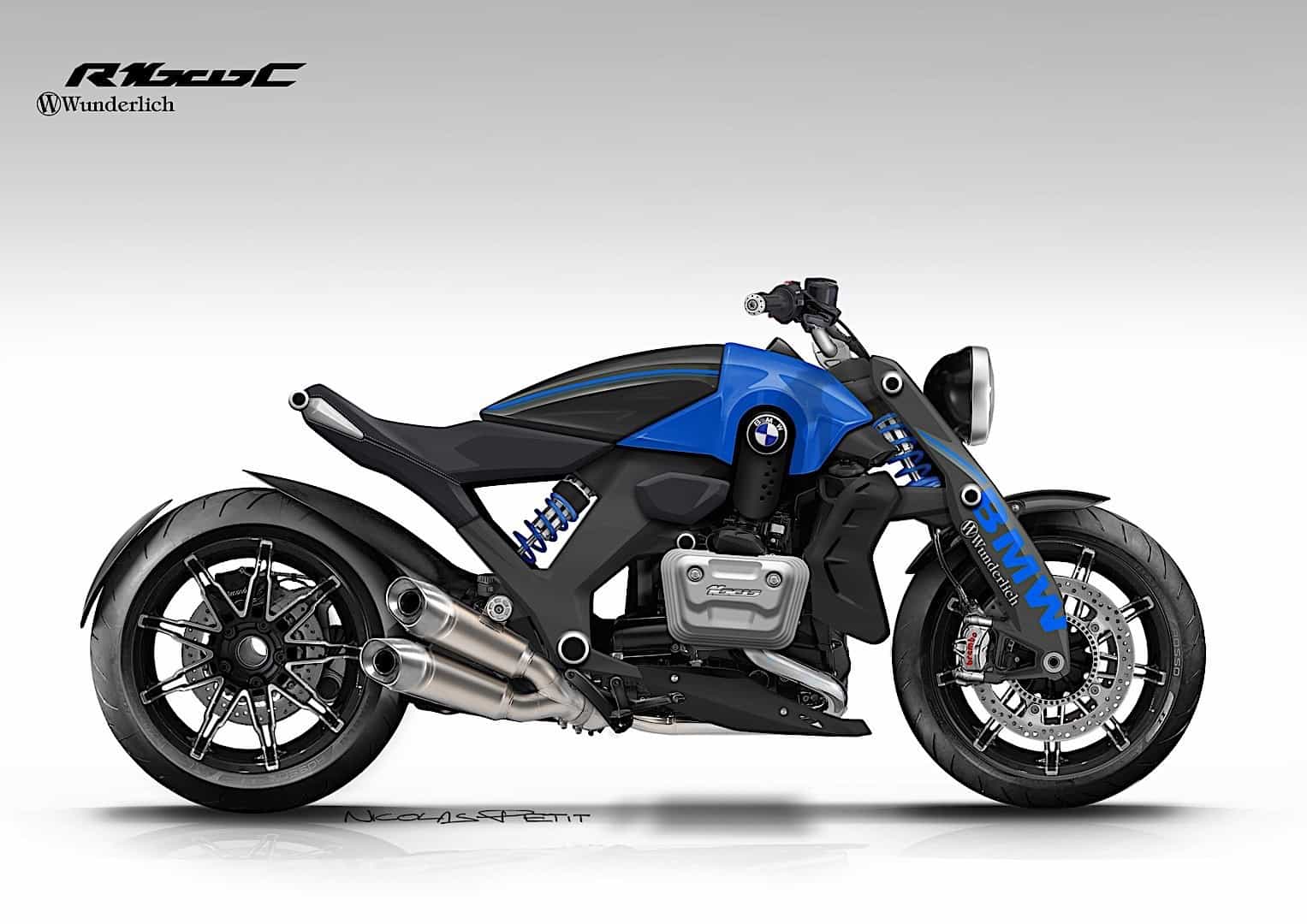 How to Get a Scrolling/Sticky WordPress Sidebar Widget