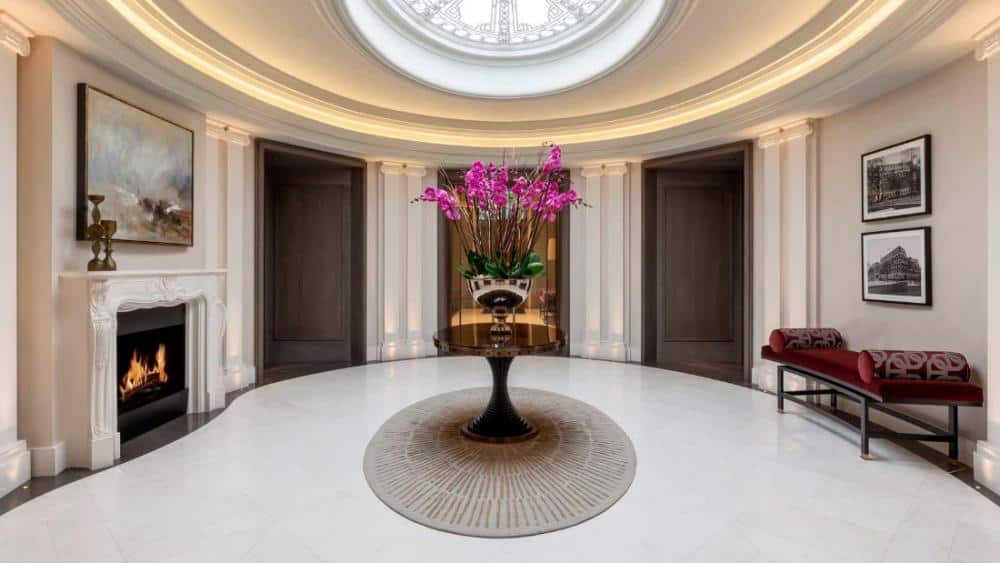 Let’s not debate the elections, shall we? Let’s just stick to what’s clear for everyone, like powerful US symbols – such as the Oval Office.

You know the one in the White House, at least from pictures and stories; oddly enough, there is a second Oval Office, hidden somewhere in London, in a jaw dropping home. How about that?

Sold for exactly £140 million ($185 million), this mind blowing London penthouse made it possible for a mere mortal, so to speak, to enjoy a replica of the famous room every day. 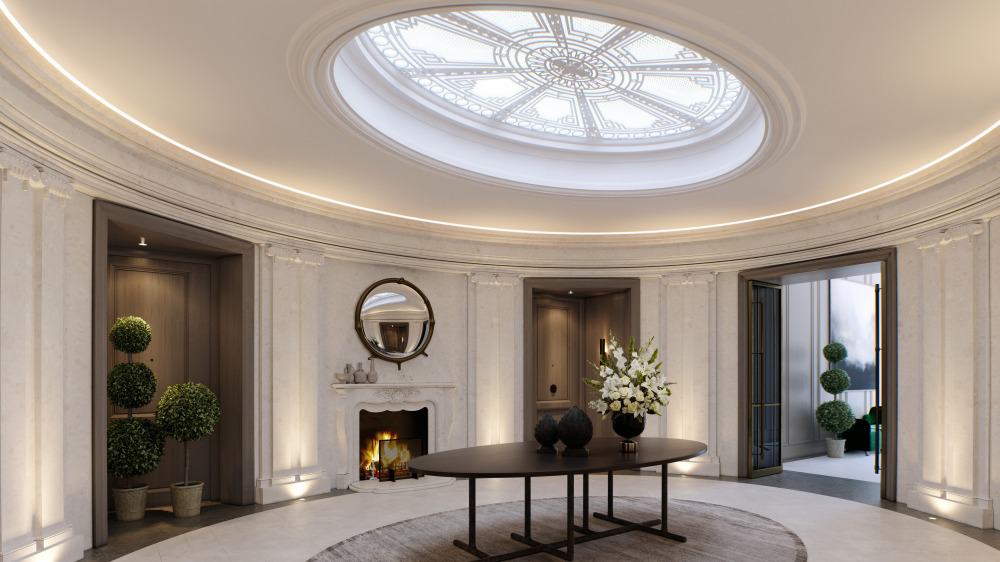 The lavish apartment we are talking about, found in the former US embassy building at No.1 Grosvenor Square, is where Joseph P. Kennedy served as America’s ambassador to the UK between 1938 and 1940.

It seems that the father of John F. Kennedy built an Oval Office replica in the building back in 1938, to inspire his oldest son to seek political office. Who knows, it might be true; but it might be all fantasy as well. The fact is that this apartment has got everything going for it. 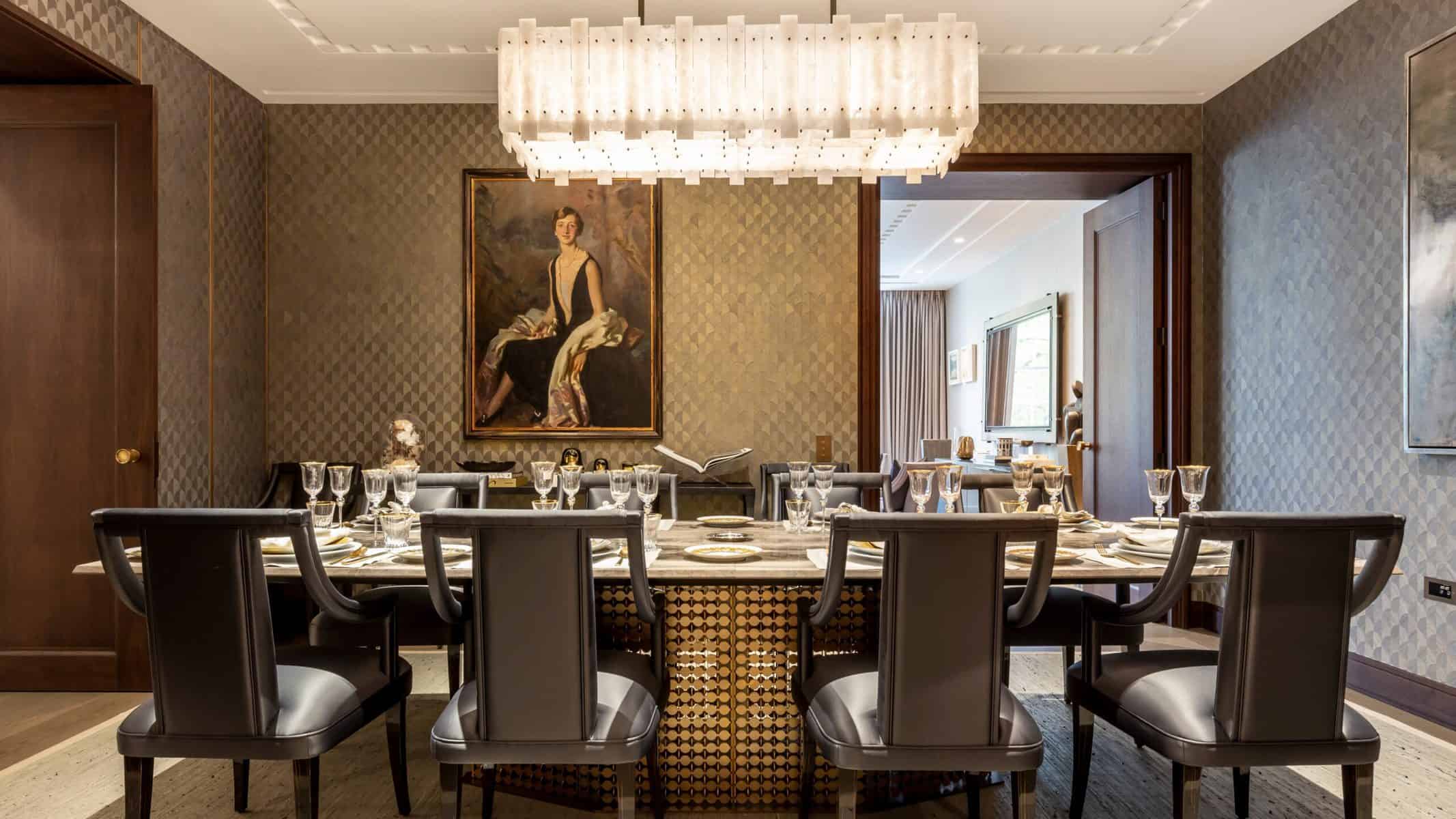 An anonymous buyer bought the luxurious top-floor apartment, which became the most expensive penthouse sold in London so far this year.

Straying from what was constructed back in 1938, the Oval Office can be found in the building’s lobby and has been recreated using modern materials. Furthermore, the height of the ceilings has been increased as well; but that’s just small change compared to what the new owner has in store for this property. 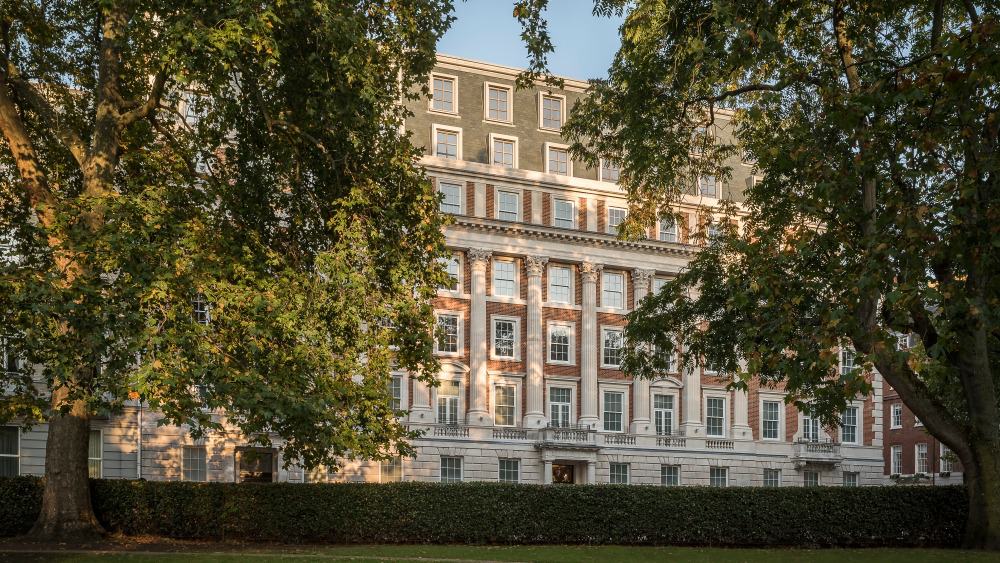 Set for completion this December, the development at No.1 Grosvenor Square will benefit from over 40 residences, all of which offering access to communal features such as a heated swimming pool and gym.

But this property has a high value on more than one level – historical, financial, aesthetic. For instance, did you know that John Adams, the second President, also lived here back in 1785 as a US Ambassador? 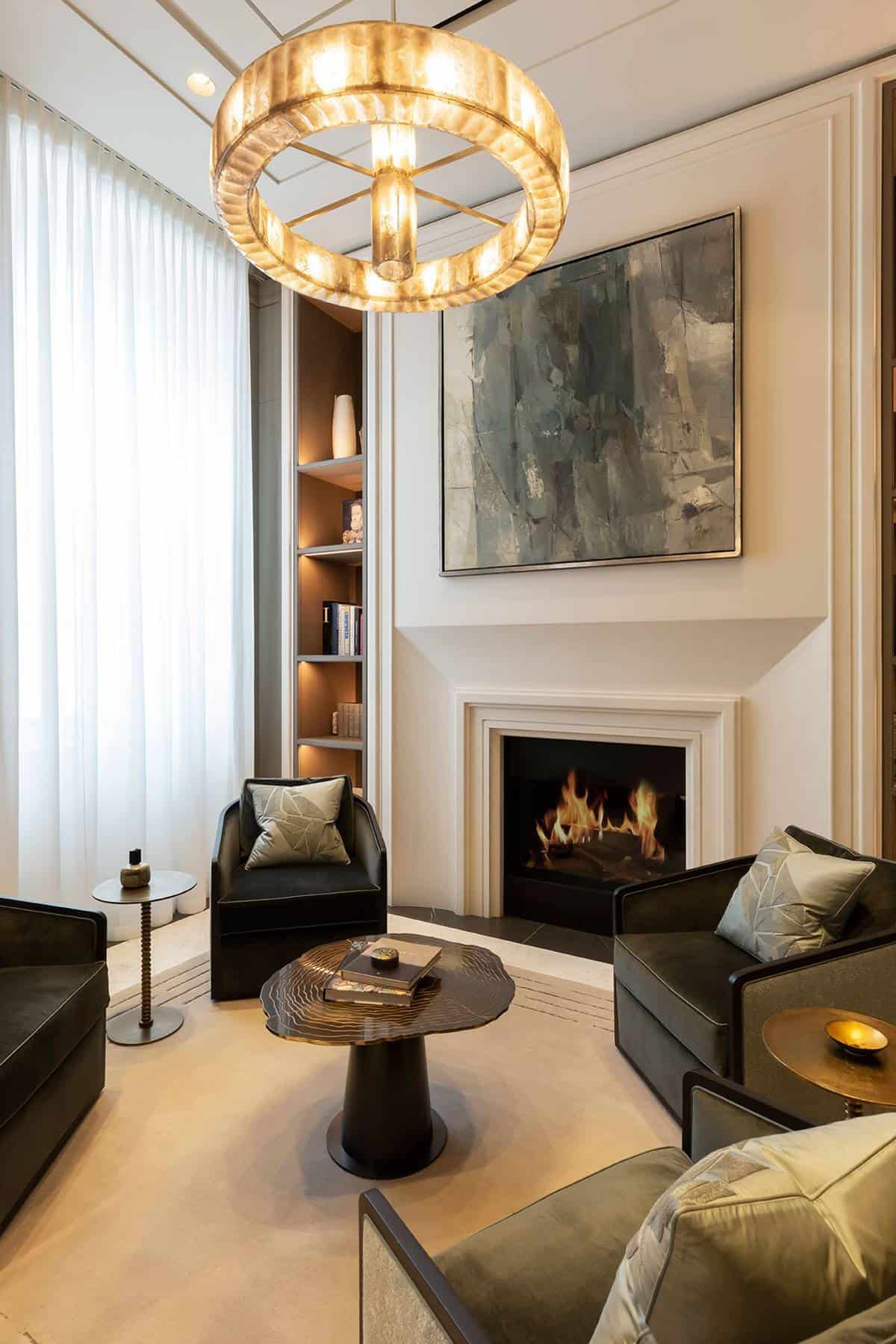