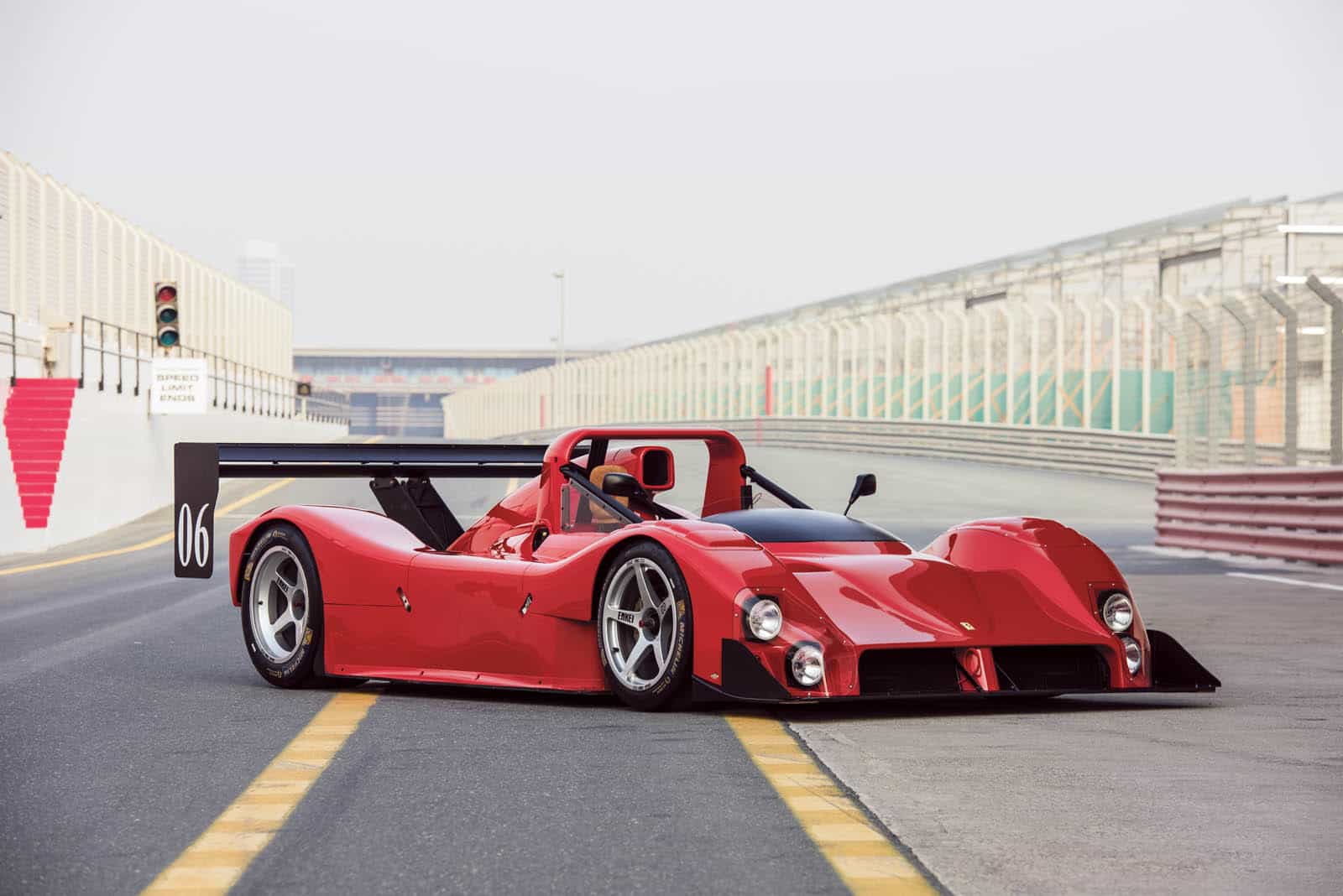 Ferrari hasn’t competed in sports prototype racing since the early 1970s, although some kids born in the 1980s might remember the stunning 1994 Ferrari 333 SP jewel before you. Specially designed to take on the IMSA World Sports Car championship in North America, this breathtaking concept was the result of a unique collaboration between Ferrari, Michelotto and racing constructor Dallara.

This marvelous racecar was heavily influenced by the Formula One universe, thus explaining the flat-bottomed carbon monocoque body with a pushrod suspension, and the powerful 4.0L V12 taking this beast into pole-position. The guys from Ferrari actually convinced the regulators that this was a downsized version of the 4.7L engine from the F50, not an enlarged model of the company’s 3.5L F1 engine, and it’s no wonder it rocked the competition! 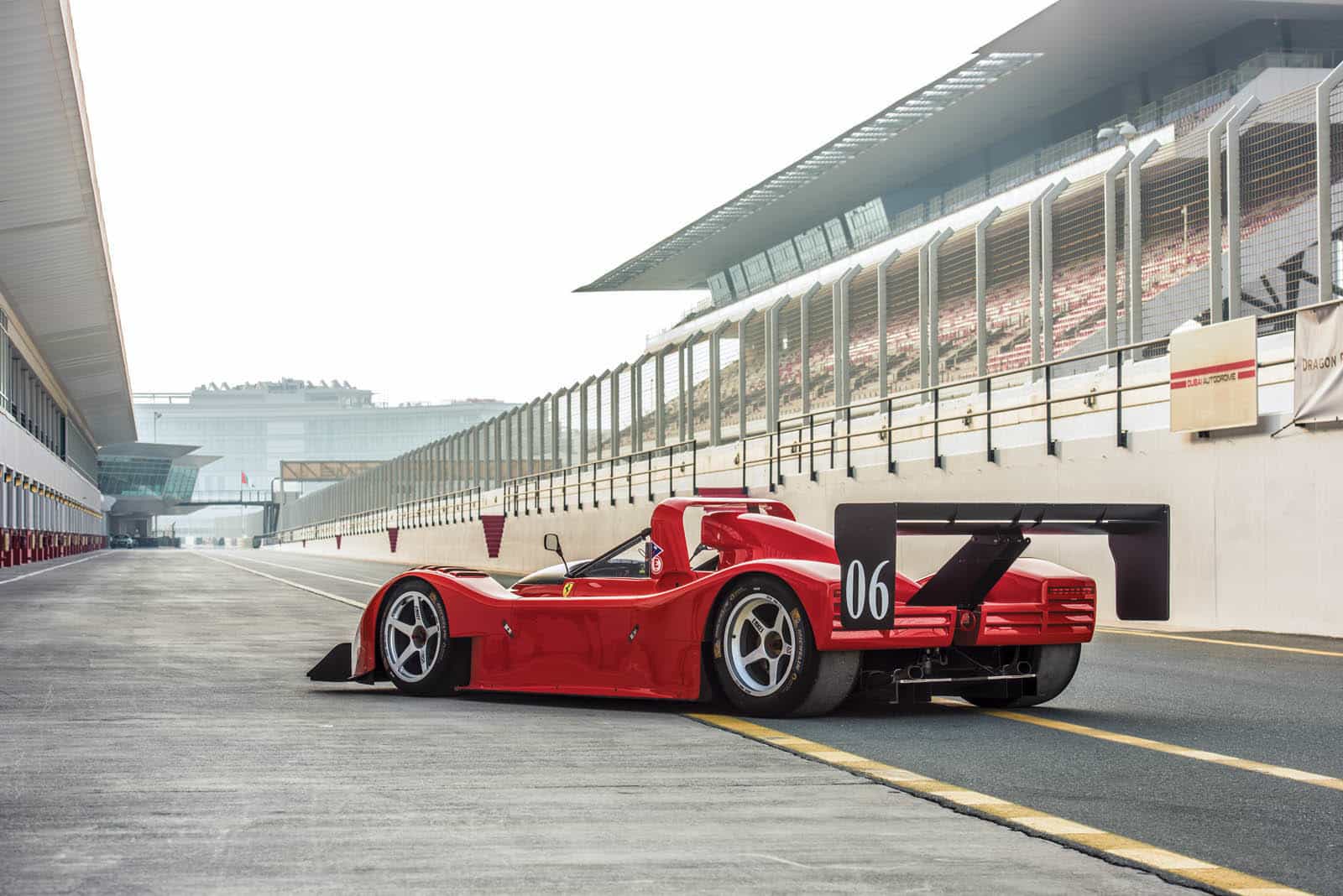 Having won five of seven races in 1994, the drivers’ and manufacturers’ titles in 1995, and the iconic Daytona 24 race in ’98, the Ferrari 333 SP has plenty to brag about. Some of us, myself included, grew up daydreaming about this loud and super fast Ferrari, and the time has come to make your dreams come true. The sixth of only 40 examples ever made, this particular 333 was never put through its paces on the racetrack – not officially, anyway.

Sent it back to Michelotto last year for a full restoration and to get the Ferrari Classiche certification, this Ferrari might just be that one car that will make it all worth while. It has just one hour of run time on the rebuilt engine, so you could asy it’s practically new, and it’s seet to be auctioned off for at least $1 million. Would you like to own a piece of automotive history? 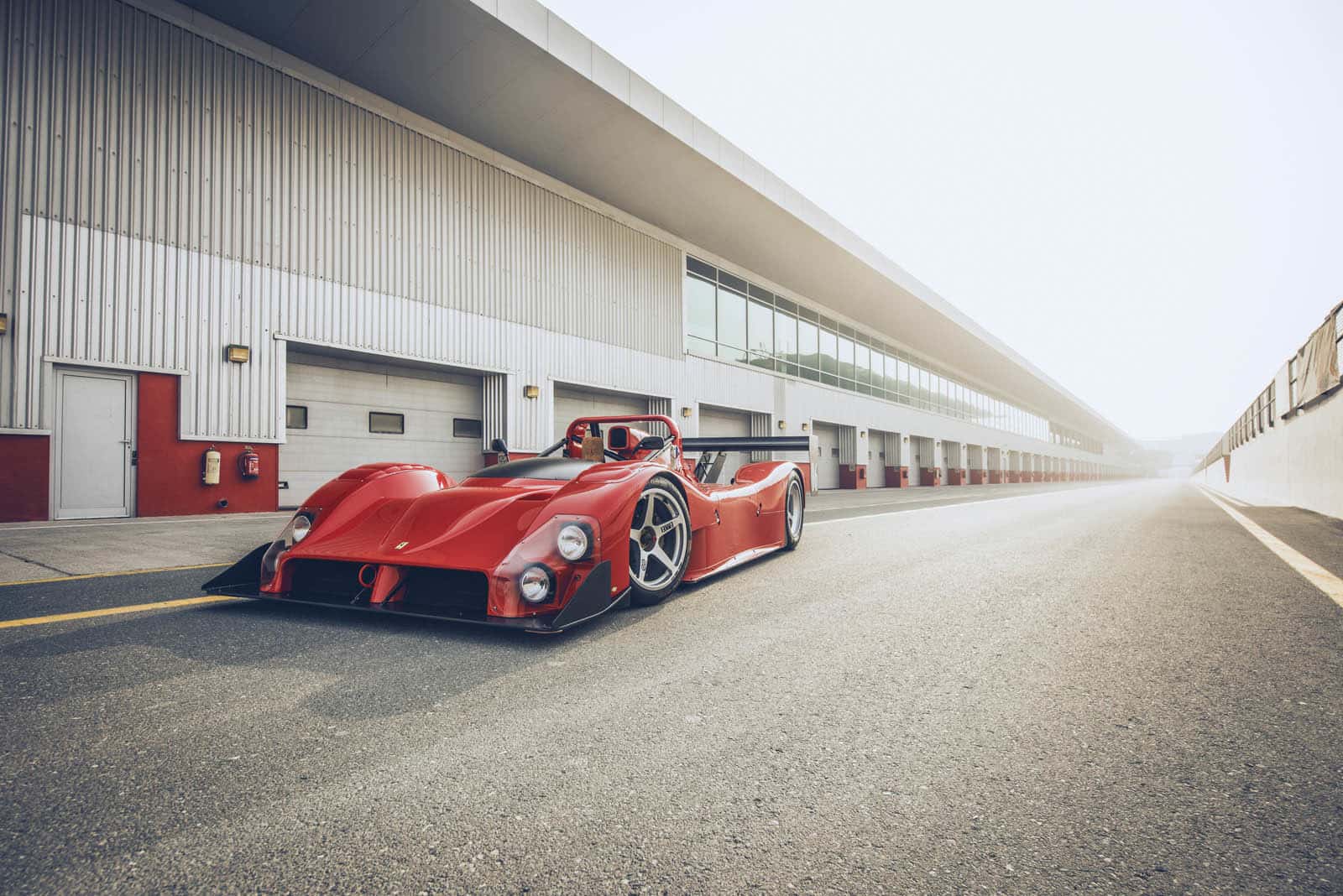 How To Stop Your WordPress Intranet Becoming An Unmanageable Mess