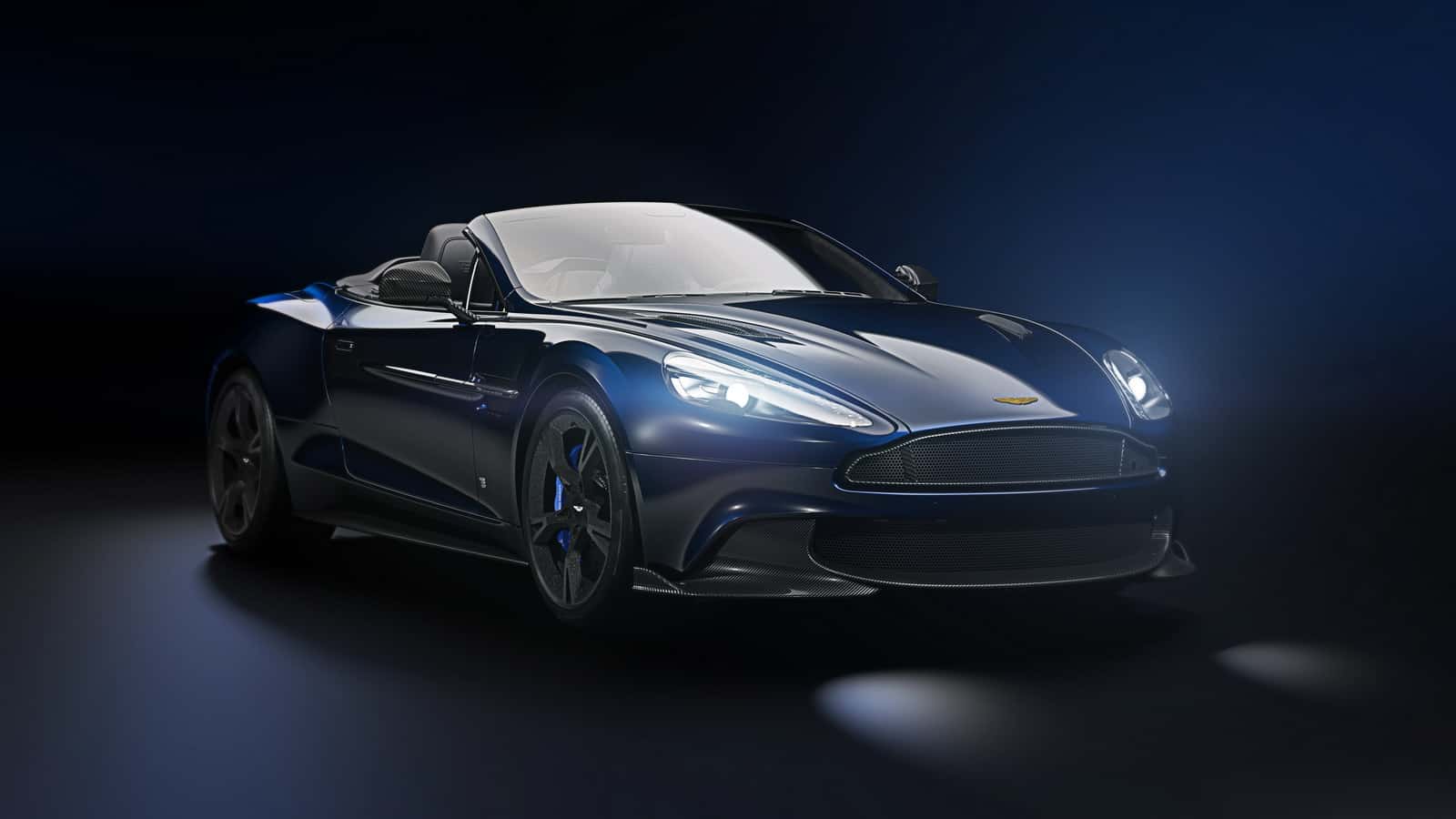 Created by Aston Martin Q, the Vanquish S Volante Tom Brady Signature Edition will be a very limited treat, with only a dozen units set to be produced and delivered in the first quarter of 2018. As you glance upon the stylish bodywork of this special Vanquish S Volante and appreciate its beauty, you should know that each of these exclusive Aston Martins will cost at least $359,000 – let that sink in.

Tom Brady wanted to add his touch to the Vanquish S because it’s an incredible car to drive and it simply looks like a work of art in motion; of course, it’s also the quarterback’s favorite Aston Martin. 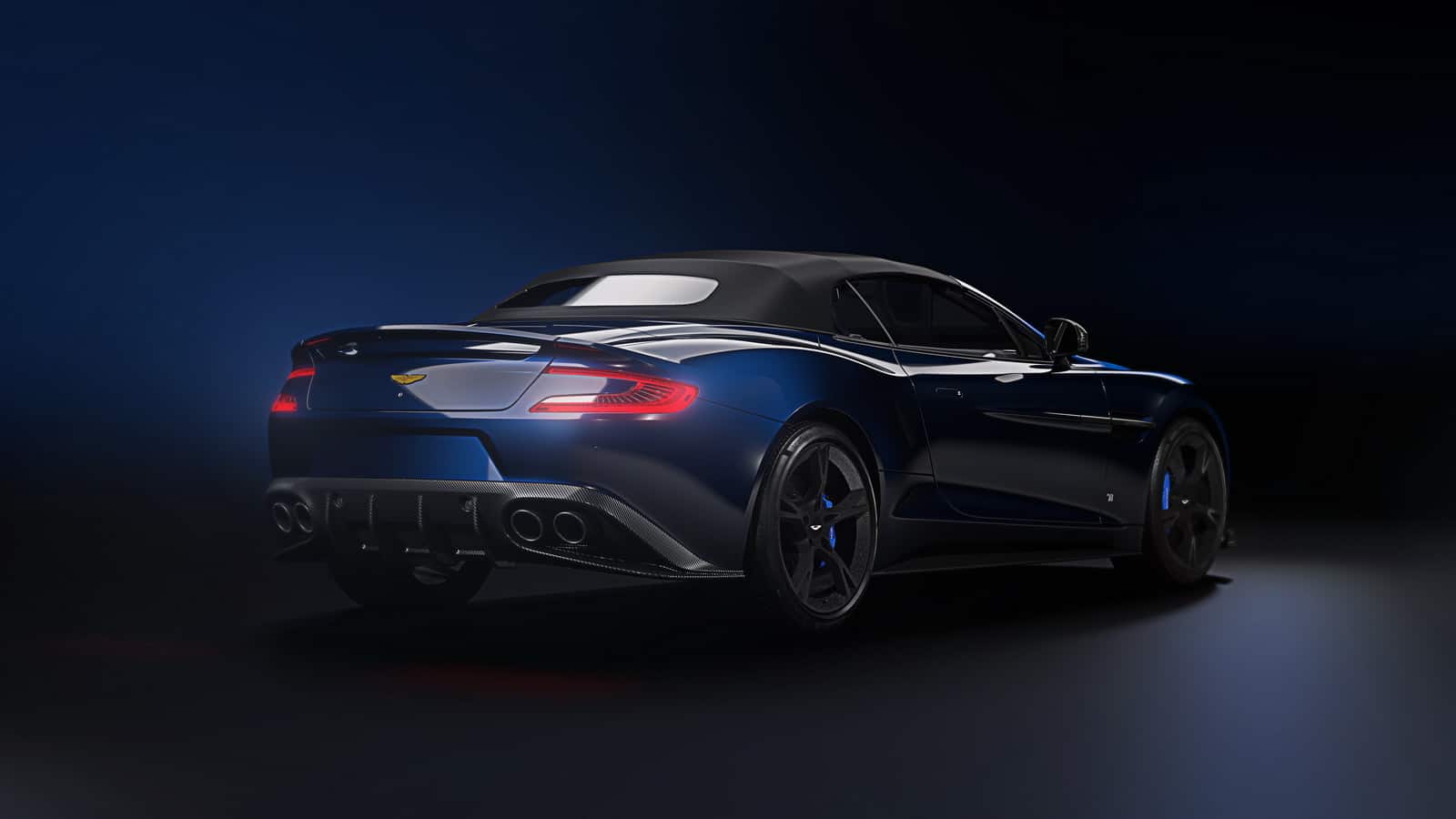 Well, every unit of the British marque’s Vanquish S Volante Tom Brady Signature Edition is finished in Ultramarine Black, with the TB12 logo on a fender badge, while the interior benefits from Brady’s signature on the sill plates, Dark Knight leather, and carbon fiber trim. Did I mention the California Poppy leather on the paddle shift tips? That’s a touchdown for us. 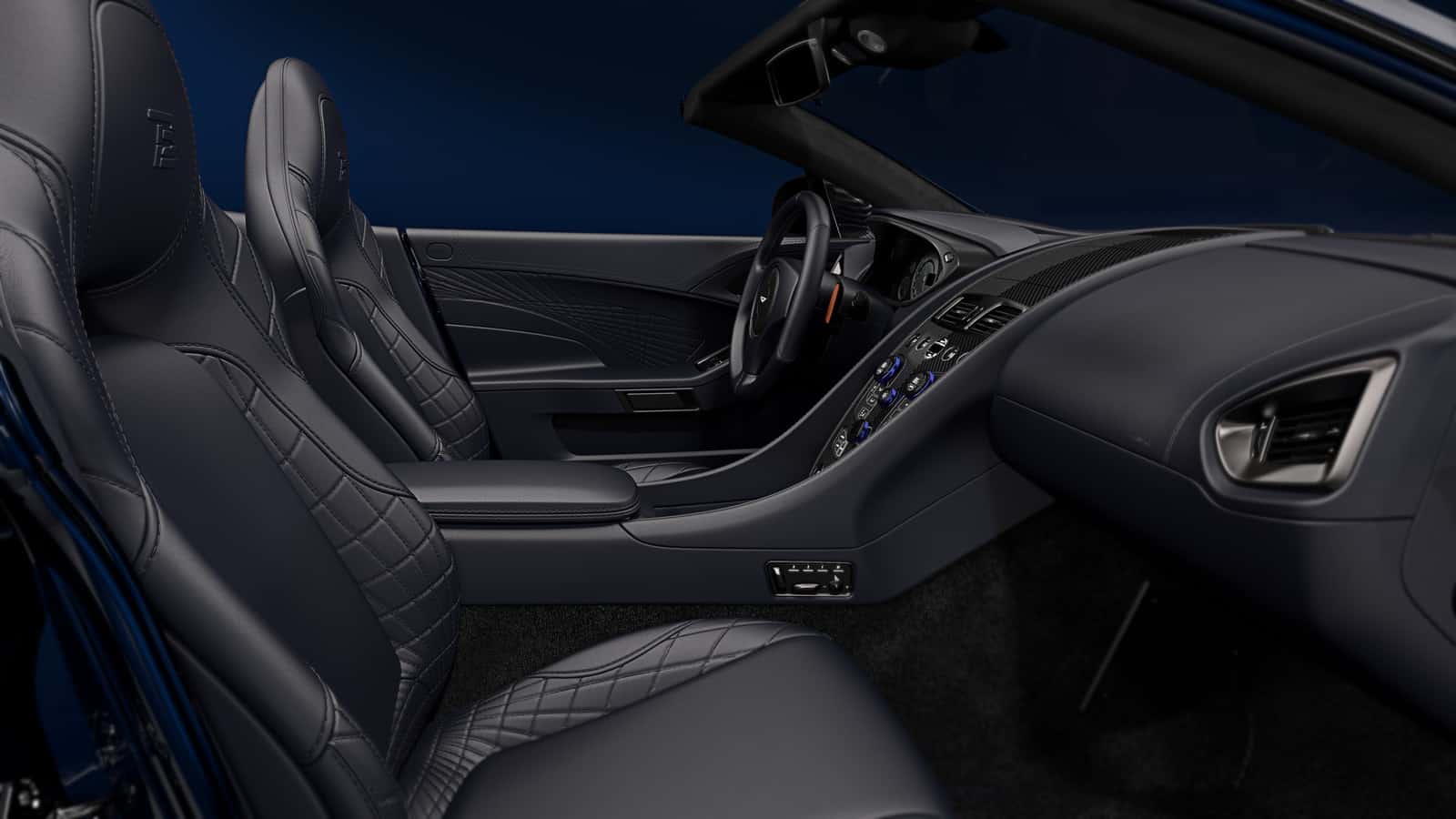 10 Ways to Find Ideas for Your WordPress Blog Posts