Here we are going to compile a list of the greatest batsmen of all time. Cricket is An outdoor game played on a large grass field with the ball, bats, and two wickets, between teams of eleven players. After the introduction of Cricket has created a significant influence on people of all ages, particularly in South Asia.

Greatest Batsmen of All Time | 2022 Updates

Cricket is one of the most popular sports in the world. Batting is more popular in cricket than bowling and so is a batsman than a bowler. But still, there are few batsmen in the world who are recognized in cricket history due to their Great Performances. We are going to make the list of the top 10 all-time best batsmen.

It will be pertinent to mention here that gentleman’s game mostly witnessed the dominance of batsmen, and here we have got some of the best out of them. 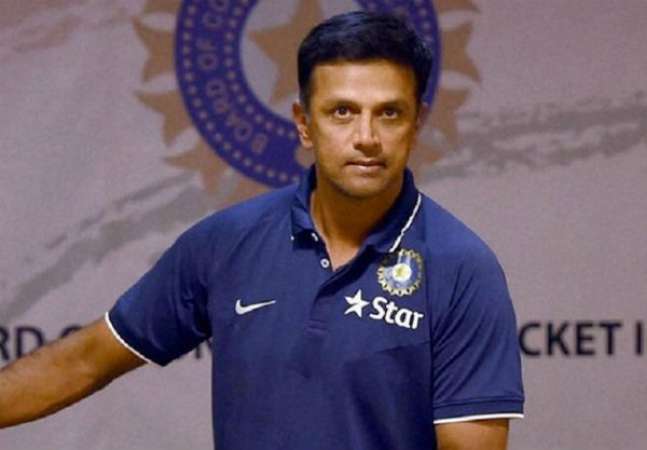 Widely known as “The Wall”, Rahul Dravid has all the favor to be in the list of top 10 greatest batsmen. He has an amazing ability in defense and plays with patience.

He has played lots of crucial innings in test cricket and ODIs. With 53 Test Career average and 40 ODIs average, he deserves his place on this list. 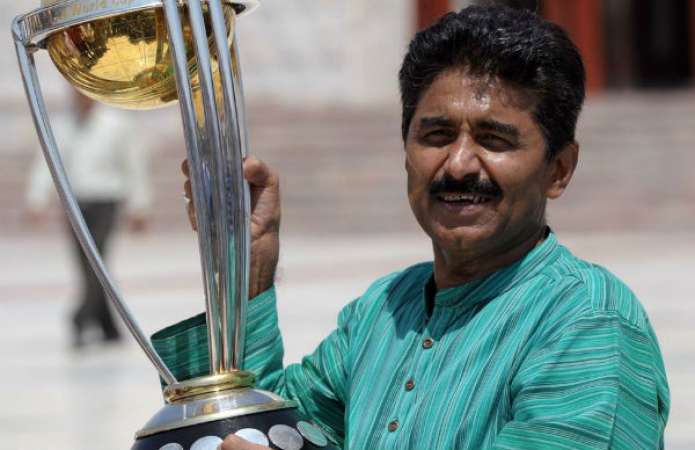 He is Pakistan’s leading run-scorer in Test cricket. “the greatest batsman Pakistan ever produced”. Javed is widely known for his historic last ball big sixer against India in 1986, when 4 runs were required to win, winning an international game in that fashion for the first time.

with 23 tests and 8 ODI Centuries Javed Found the 9th Spot in our list of the top 10 greatest batsmen of all time. 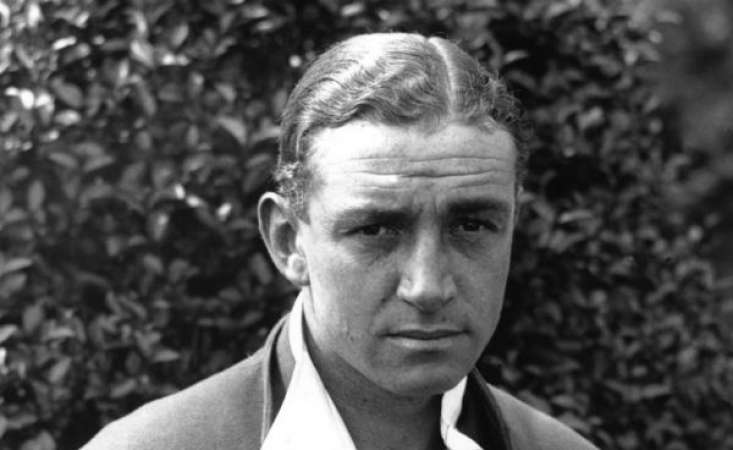 At the 8th position in the list of greatest batsmen of all time is the great cricketer from England Wally Hammond. He is the best batsman ever on the England team.

With an average of 58.45 and 7249 runs. He was simply quite valuable to the team during the Bradman era. He scored 22 tons in his 85 test match career. 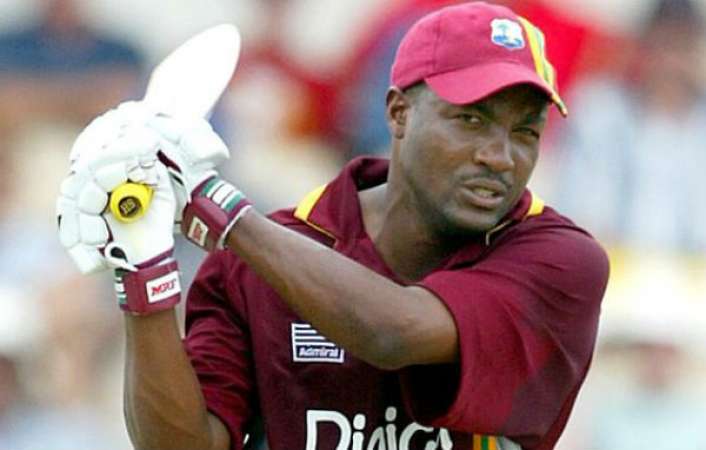 Who does not know Brian Lara in cricket, the 3rd West Indian on this list? Brian Lara was always known for his long inning in test cricket. He has a record for the highest individual runs in test cricket 400* runs and in first-class cricket 501* runs. He topped the Test batting rankings on several occasions and holds several cricketing records.

This classical batsman with 34 tests and 19 ODI centuries is on the list of the greatest batsmen of all time at the 7th spot. Without any doubt, he deserves to be called the best left-handed batsman of all time. 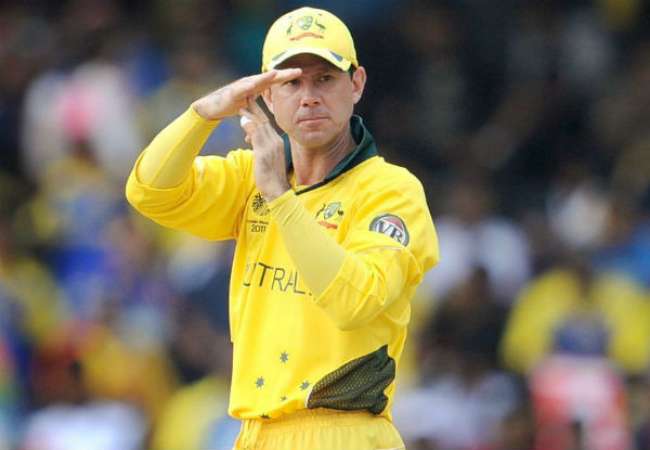 One of the highest run-makers in his era, he scored 41 tests and 30 ODI tons in his career. He now holds his place at the 6th spot in the list of the top 10 greatest batsmen of all time. 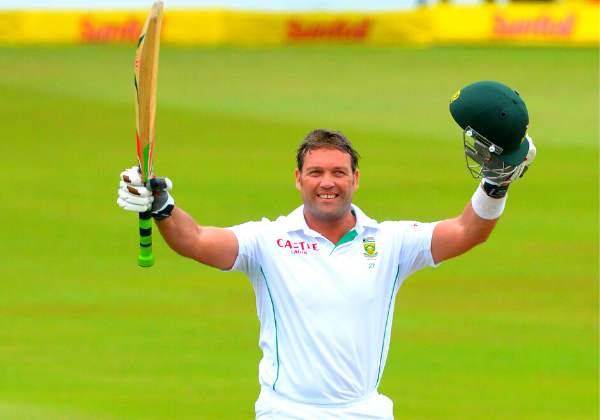 Jacques Kallis is one of the greatest batsmen in the world. He is not only a good batsman but one of the greatest all-rounders in cricket as well. he is the only cricketer in the history of the game to hold more than 11,000 runs and 250 wickets in both one day and Test match cricket.

With an average of 45 in ODIs and 57 in Tests, he is the fifth-greatest batsman on our list. Kallis is now retired from cricket. He scored 13,289 runs in test cricket and 11,574 in ODI’s cricket during his active career. 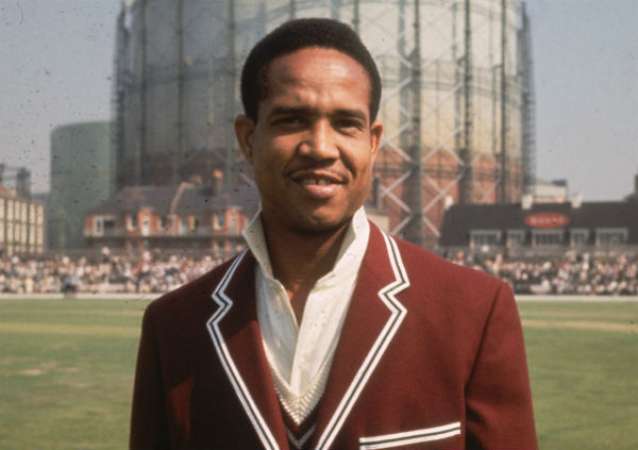 Another batsman for the Caribbean in the list of the greatest batsman. Sobers is one of the best hard-hitting batsmen the world has ever witnessed. He also marked his name as one of the best batsmen in the cricket world. Garfield Sobers had very elegant shots and a great pair of hands.

He has Achieved the batting average of 57.78 in test cricket with the highest score of 365* runs. Sobers has scored 26 centuries in 93 test matches he played. He is indeed a true legend and a great batsman. 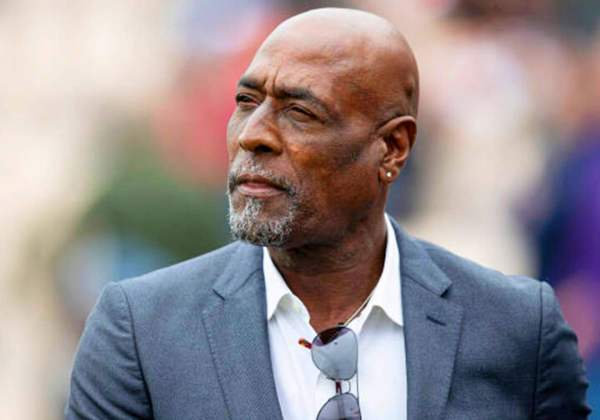 He is almost unequivocally regarded as the greatest ODI batsman of all time, as also the most destructive and feared ever, man who gave “swagger” new meaning in cricket. Besides, he marked his name as one of the greatest to have ever played the game.

Viv Richards was voted one of the five Cricketers of the Century in 2000, by a 100-member panel of experts, along with Sir Donald Bradman, Sir Garfield Sobers, Sir Jack Hobbs, and Shane Warne. Some experts also regarded him as the best-ever batsman against fast bowlers. He now holds the second runners-up spot in our list of greatest batsmen. 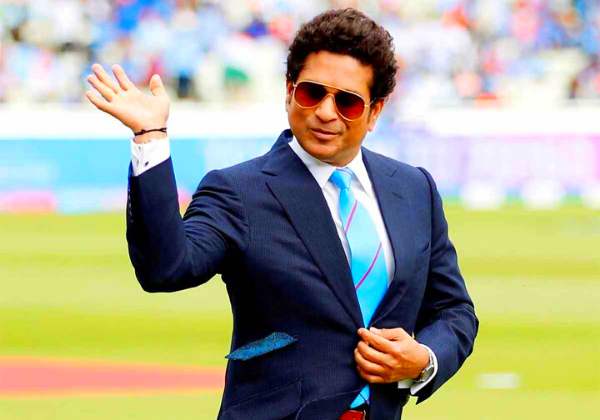 But, in modern cricket, Sachin Tendulkar is the No. 1 in both Formats, Tests, and ODIs. Records of ODI’s and Test Batting are totally dominated by Sachin Tendulkar since he started playing. Besides, he also has a great contribution to making Cricket the most popular sport in India.

Records like most centuries and most runs in both ODI and Test matches. Sachin has also the world record of Most Man of the Match Awards in ODI cricket history. He has scored 15,921 runs in test cricket and 18,426 runs in ODI’s. He is truly a legend who deserved to be at 2nd place in the greatest batsmen list. 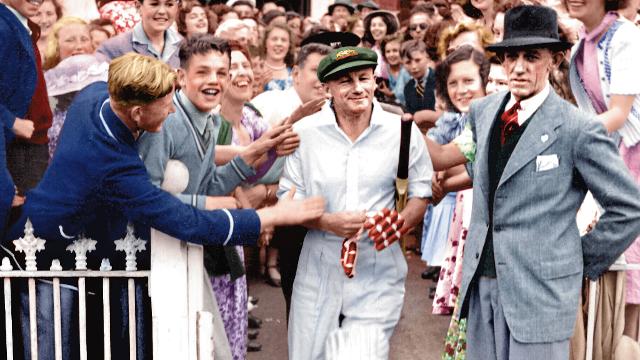 When he was in form, no one could stop him. It was like an honor for a bowler to take the wicket of Don Bradman. His batting average of 99.94 tells the whole story of his greatness.

He scored 29 Test centuries from 80 innings. His amazing average in his test career remains one of the seven wonders in cricket history. No need to mention that he is the all-time greatest batsman in the history of the game.

Players like Virat Kohli, AB de Villiers, and Hashim Amla, these players perhaps could be included in all-time greatest batsmen.  They are performing at the moment or performed throughout their careers, they surely will make it into this list.

Greatest Batsmen Of All Time – Infographics

Q. Is AB de Villiers the greatest batsman ever?

De Villiers was selected ahead of his IPL colleagues Virat Kohli and Chris Gayle, as well as Sunrisers Hyderabad’s David Warner. In addition, he surpassed players such as Virender Sehwag, MS Dhoni, Suresh Raina, Kieron Pollard, and Shane Watson.

Q. Who is the best fielder in the world?

Q. Who is better Sachin or Bradman?

In Bradman’s case, Bradman’s 334 is higher than Tendulkar’s 248 not out. Based on Wisden’s rating system of all innings, Bradman clearly topped Tendulkar in their list of the greatest cricketers of all time.

Q. Who is the king of batsmen?

Indian cricketer Virat Kohli is called “King of Cricket”.Kohli’s performance has remained consistent across all cricket formats, with an average over 50. Therefore, he is known as a ‘Run Machine’.

The Top 10 Coldest Countries in the World