Ever since they were invented, hot air balloons managed to attract the fascination of a lot of romantics throughout the globe, especially in some places that are just breathtaking when seen from above. A refreshing and relaxing experience, hot air balloon rides also represent one of the safest ways to fly, offering us the chance to enjoy landscapes and sights in a unique way, from Burma to Australia.

If you plan to go on a hot air balloon ride with your significant other, these are the best places in the world to do it!

One of the most beautiful places in the U.S. and also the region with the best wineries, Napa Valley is a great place to discover both on the ground and from above. Named “The World’s Best Wine and Food Destination” by TripAdvisor, this region has 4.5 million visitors every year, a lot of them wanting to enjoy a glass of fine wine from a hot air balloon above the gorgeous Napa Valley. 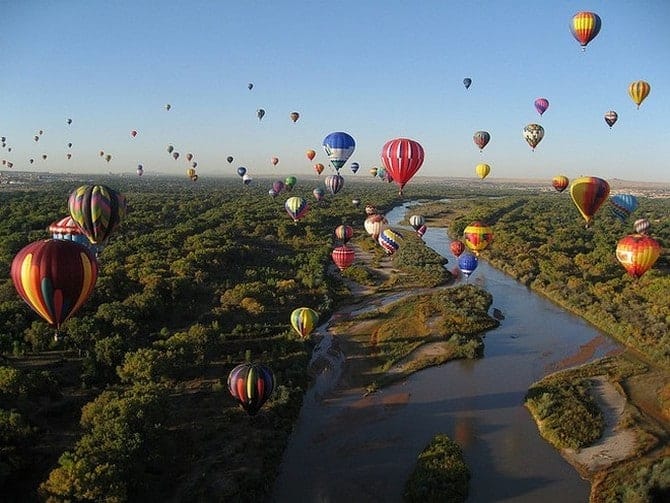 The beautiful scenery from Albuquerque gave birth to the largest hot air balloon festival in the world, taking place each October in this stunning place. The picturesque autumnal season is definitely the best time to experience this breathtaking event, which involves hundreds of balloons being launched in the same day in air. 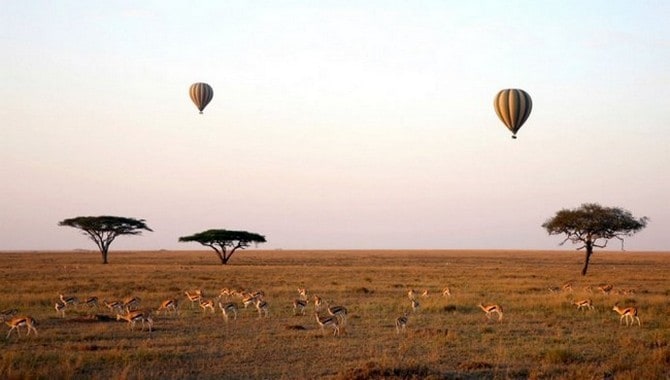 Named one of the Seven Natural Wonders of Africa, this magic place of Kenya is the place where the largest animal migration in the world takes place, where you could see anything from lions to giraffes or elephants. With no less than 70 species of large mammals and 500 bird species, it would probably be better (and safer) to check out Serengeti from a balloon high in skies.

There’s not even a road here, because everyone thought it could put the wildlife in danger but hot air balloons are perfect means of transportation here. 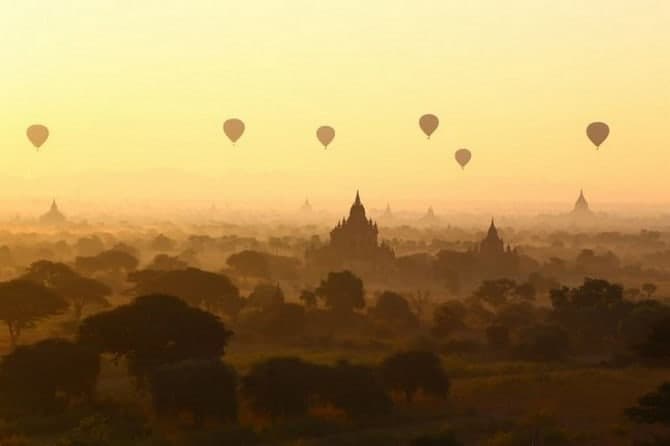 Officially called the Republic of the Union of Myanmar, this country started encouraging tourism only since 1992, bringing more and more people to see its wonders in these past years. There are still some infrastructure problems and roads or trains might be lacking in certain areas, that’s why hot air balloons are one of the best alternatives to check out this beautiful country, filled with Buddhist temples and other religious sites.

There are also several ancient cities but some important parts of the country are still kept off-limits for tourism, leaving many new wonders still hidden for the future. 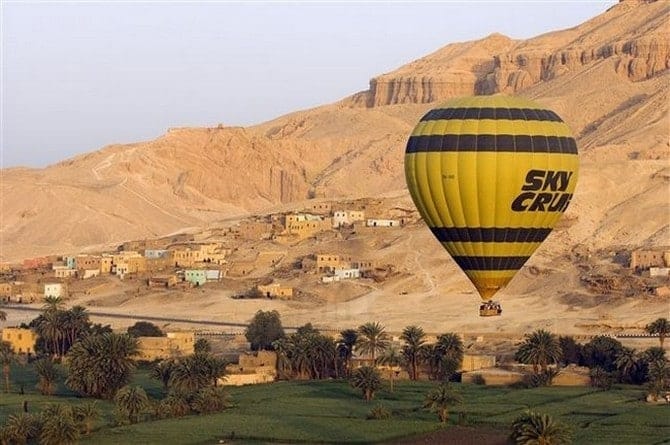 The “City of Palaces” sits on the east bank of the Nile River and it was the capital of Egypt during the New Kingdom, serving as the city of Amon-Ra when it was known as Thebes, a long time ago. Now it holds the ruins of the Karnak and Luxor temple complexes with tombs, monuments and the two mesmerizing Valleys of the Kings and Queens.

Often regarded as the most beautiful region of Italy with cities like Florence or Pisa, Tuscany is the place where you can find some of the most stunning villas in the world. This region is filled with vineyards that produce the famous Chianti wine, mingled with olive groves and charming towns which retain the serene beauty we think of when imagining Italy.

The medieval towns like Monteriggioni, San Gimignano or Casole d’Elsa will take you into another time and leave you in awe but if you check them out from above, you will surely love this place even more. 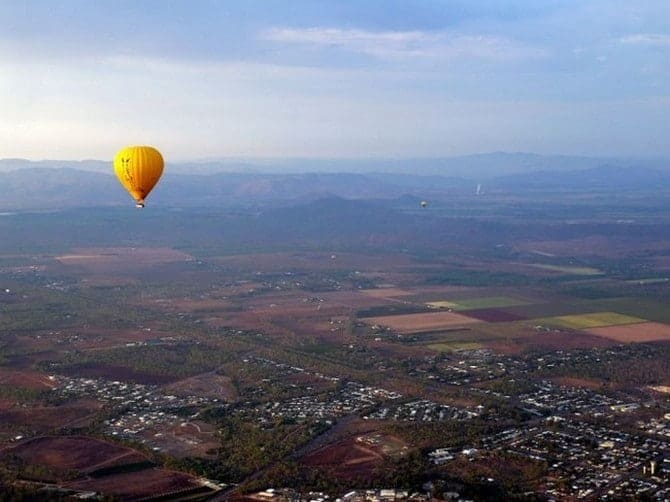 Often called the “Sunshine State” the north-east side of Australia is a place that makes most of its income from tourism. With amazing landscapes, wildlife parks and beautiful reefs, this place looks even better seen from up high, even when you check out the skyscrapers of cities like Brisbane.

There are plenty of wineries in the region and most of the trips will probably let you enjoy their quality for yourself. Also the climate of Australia is one of the best for ballooning since the weather is often tranquil and you have fewer chances to miss the trip because of an annoying rain. 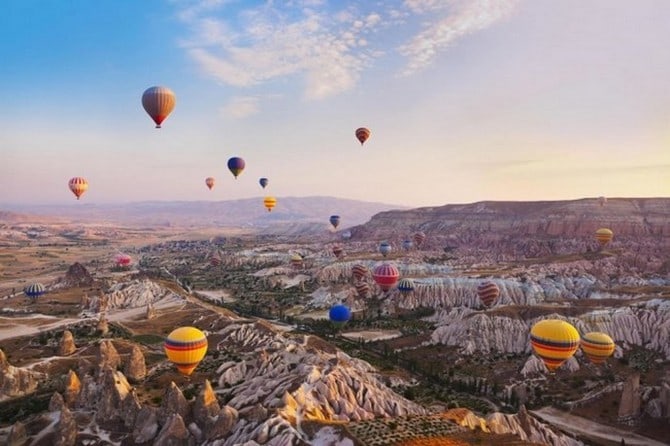 If you wanted to see something that seems almost out of this world then this is the place to go. There are stunning rock formations with orchards, fairy chimneys, pigeon houses and vineyards bringing a dazzling color pattern that can be best explored only from up above. The history of the place is extremely rich, recorded for the first time in the late 6th century BC.

There are four cities that bring tourists to the region: Nevsehir, Kayseri, Aksaray and Nigde. Goreme is the town from where people usually take balloon rides, a monastic center since 300 AD nestled in a region filled with rocks which eroded into a large mass of pillars.

The soft rocks of volcanic deposits proved to be the ideal place for homes and churches that are still present today. The Goreme Open Air Museum is one of the most visited monastic communities in the region and also one of the most famous touristic attractions in central Turkey with over 30 churches and chapels.

Using Vagrant to Set up a WordPress Test Environment

Essential Tools for Testing Cross-Browser Compatibility on Your WordPress Site