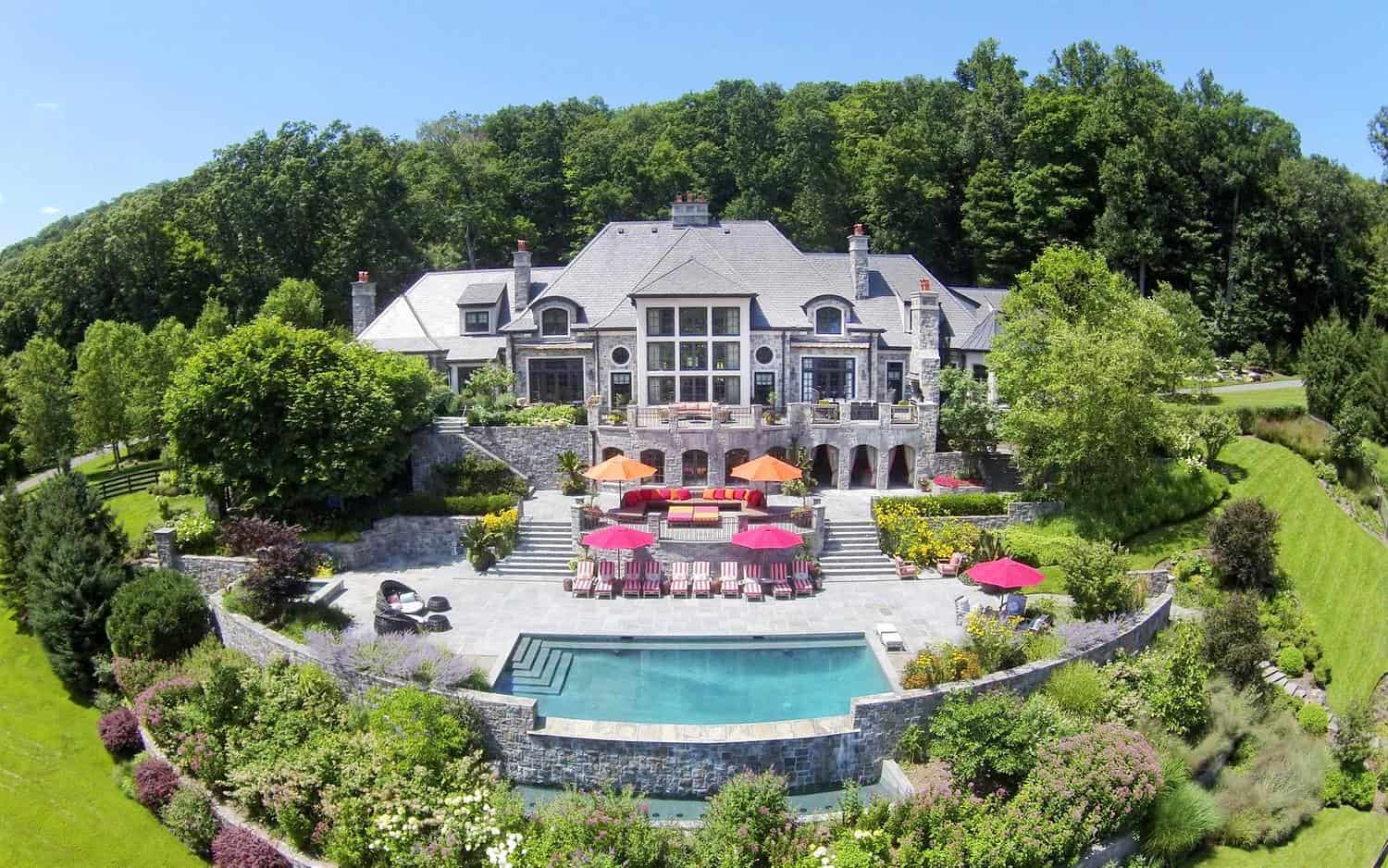 Whether you are actually thinking of investing in luxury property, or you want a dream for the future, there are some US cities where you are more likely to find luxury homes for sale. These are the cities with exclusive areas where million dollar properties are the norm.

This information may explain why New York has the highest amount of expensive properties on the market even though the square footage in the city is relatively low at a median of 1,150 square feet. Interestingly, when it comes to luxury properties, California tends to dominate, after New York which tops the list. Here are the top cities in the US for luxury real estate. 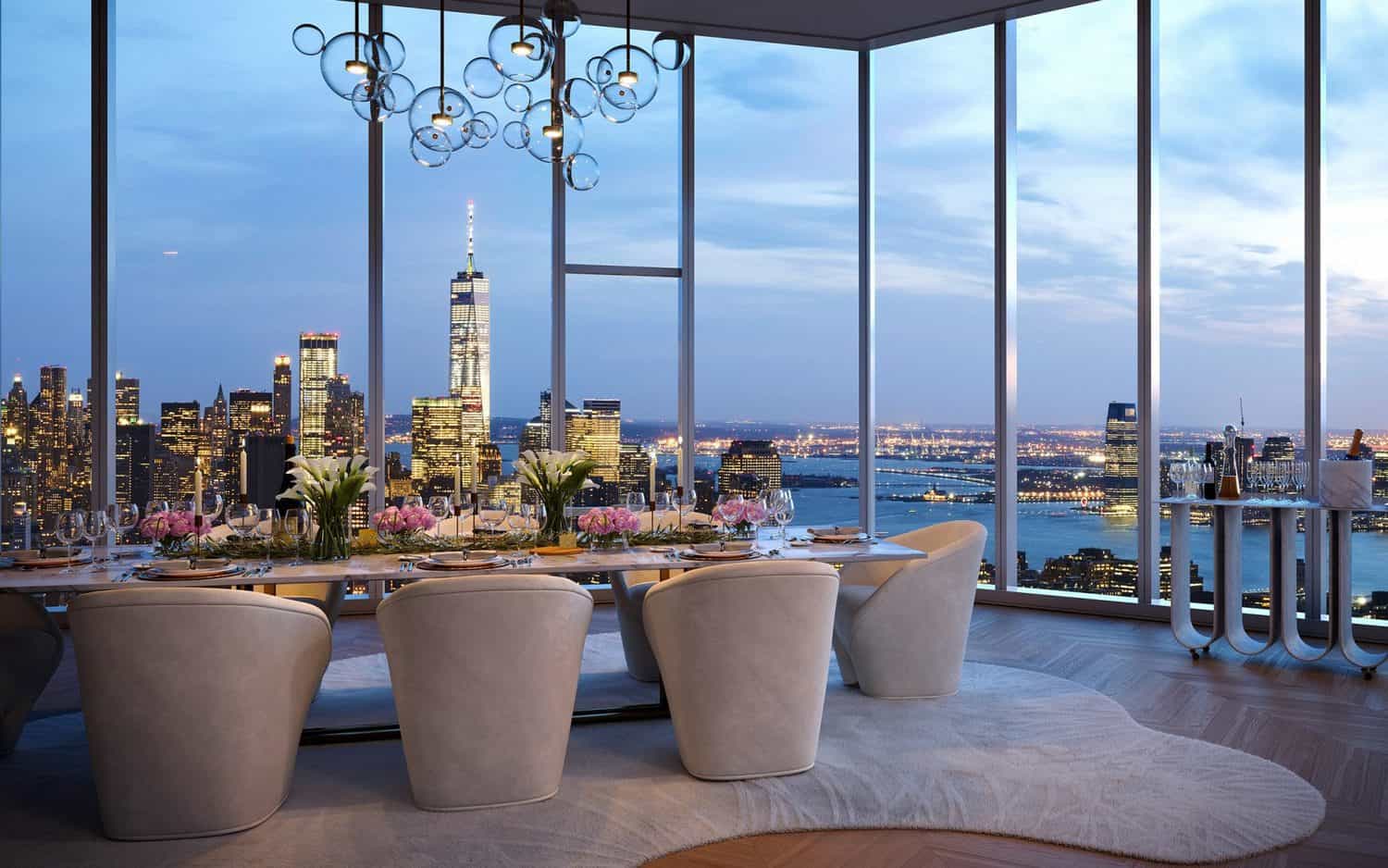 New York consists of five boroughs. However, it’s the high cost of real estate in Manhattan that gives the city top place in the list when it comes to the most expensive luxury real estate in the US. Areas like Soho are hugely expensive when it comes to finding a property to invest in. The average million plus listing for a property in the city in 2017 was $3.1 million. 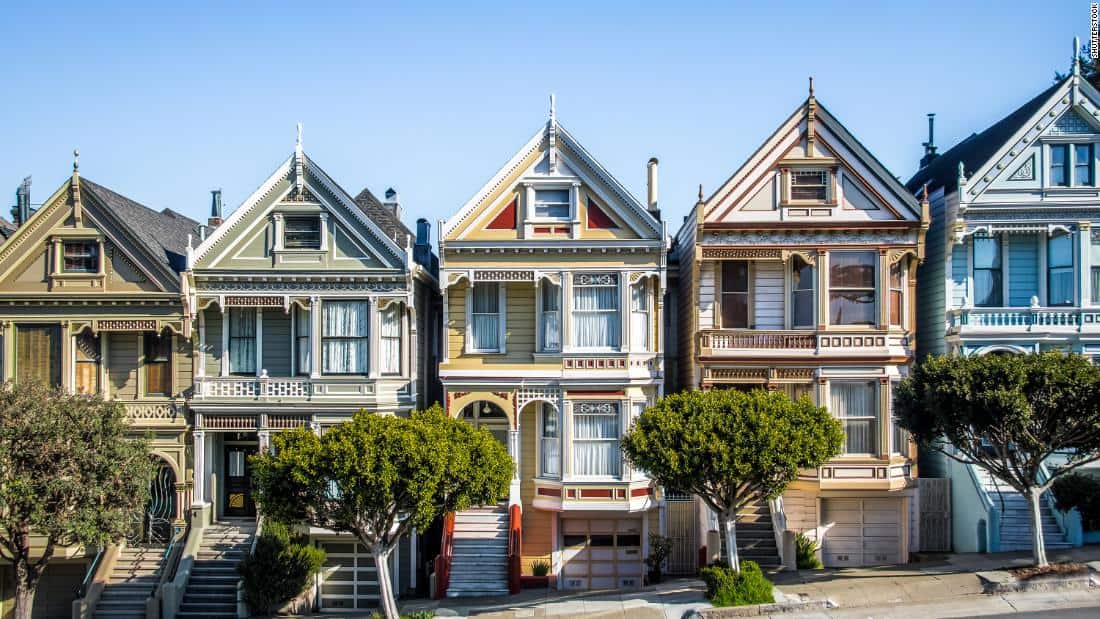 In 2017, the average million plus listing price for a property in San Francisco was $2 million. There were more than 100, million dollar plus homes for sale in the city that year in some of the most exclusive areas for real estate in the country. 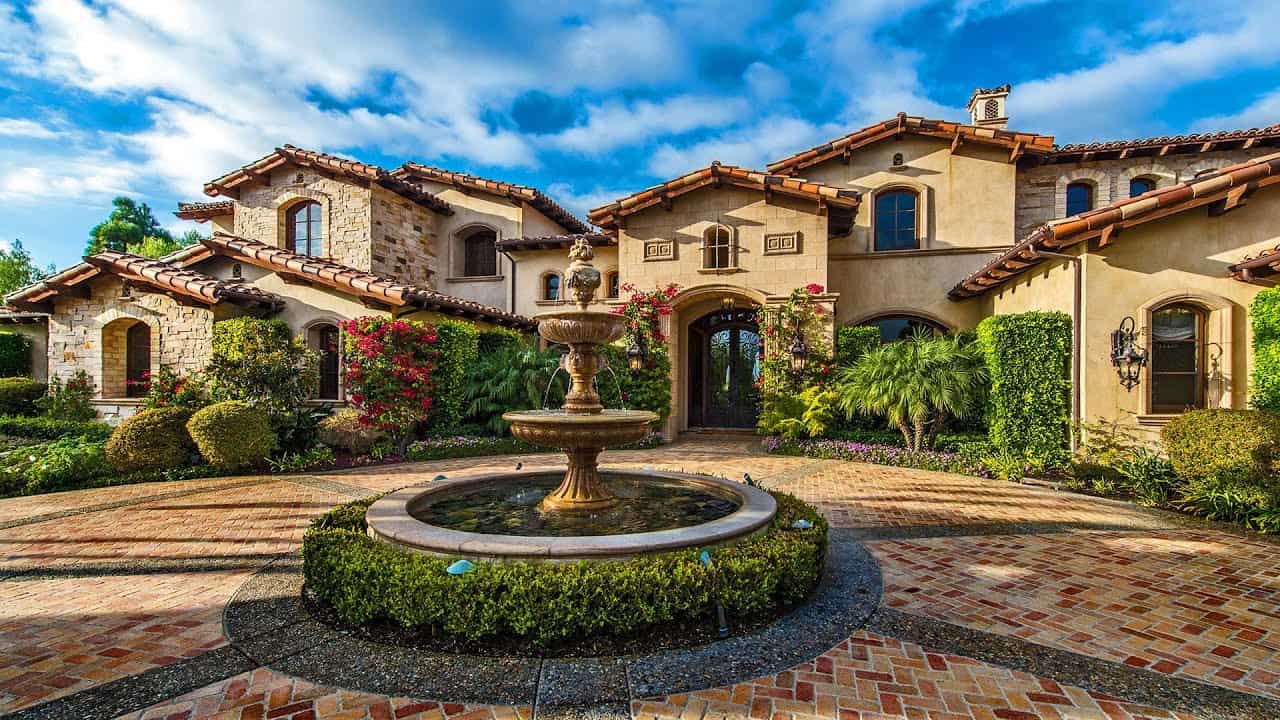 The second Californian city to be near the top of the ratings, when it comes to the amount of luxury real estate available, is San Diego. The average price for a million dollar plus listing in this city is approaching the $2 million mark.

The rest of the market 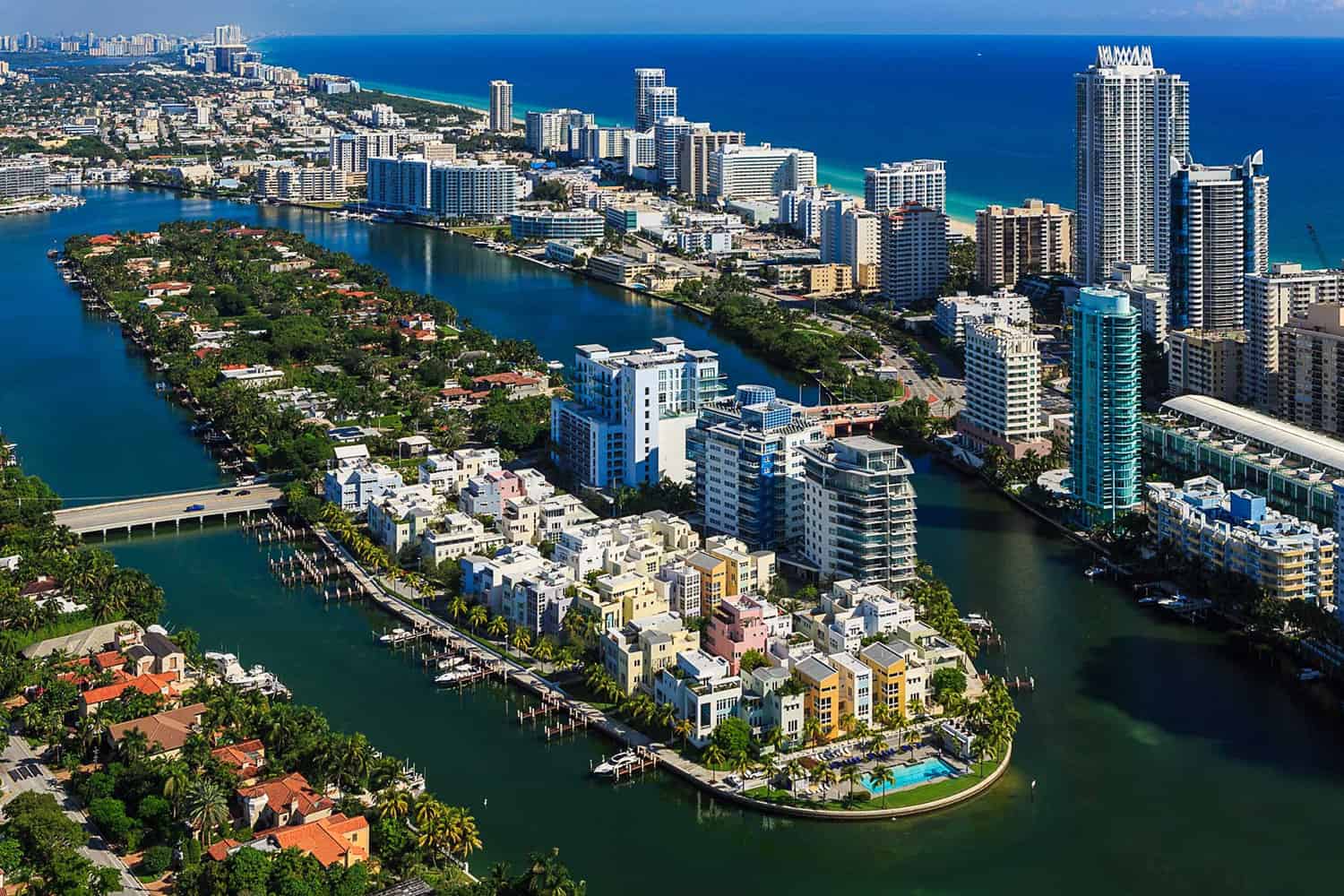 It’s interesting to look at the situation in the other cities where the per square foot cost of real estate is at its highest.

If you are looking to invest in high-end real estate, or you just want to have a dream, it’s useful to see which cities you should be concentrating on.

10 Ways You Can Integrate Slack with Other Online Tools